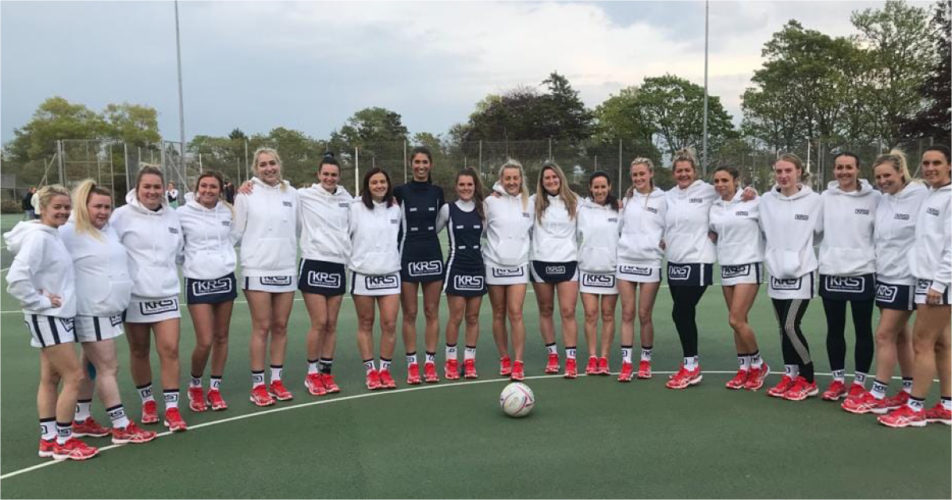 KRS’ netball teams are getting ready to jet off into the sun to compete at an elite tournament in Spain this June.

We met with Tara Hunter, Captain of the KRS netball team to hear what she had to say.

Tara commented; “Our teams are incredibly excited about the upcoming tournament. KRS Navy and KRS Whites are an extremely talented group of ladies, they train hard, have fun and are passionate about the game.

“We’re incredibly lucky to have such excellent player retention, we’re not just part of a team, we’re all friends who have a great relationship on and off the court”.

They’re busy training and competing in the first divisions “Seasiders League” and “Fylde Netball League” and have had a strong season so far, but have their sights set firmly on the upcoming tournament.

After attending last year, KRS Navy missed out on the winner’s trophy by just one goal, this year they hope to bring it home to the North West.

Tara said “It was such a shame that we missed out last year, it was incredibly close and at the end of the day someone has to lose, but this year we’re going to come back fighting and have our sights set on winning”.

The group of sixteen, which includes two teams KRS Navy and KRS Whites will be taking on the elite of the netball world. With over 18 teams taking part from across Europe and the UK, including Spain, Amsterdam and others throughout Lancashire, who’ll be heading to the Southwest coast in Costa Brava.

Supported by KRS Group, who have helped them to achieve their goals, and will be sponsoring them in this next tournament, which will contribute to the cost of equipment and travel.

Tara continued “KRS are an amazing sponsor, they’ve supported us for the last three years now and they’re just fantastic. They listen to what I have to say, they’re passionate about our progress and we keep them constantly updated.

“We’ve been very lucky to have their continued support and our girls are unbelievably proud to wear the KRS logo on their kit. I and all the girls are so thankful for what KRS is doing for us. It makes us want to train harder and play more. And the more we play the better we become.”

The KRS’s teams will play on average 17 games across two days, in 30+ degree heat, the games are short but intense, and every goal counts.

The winning team will take home a trophy, accolade and a pot of prize money, for the top three winners. 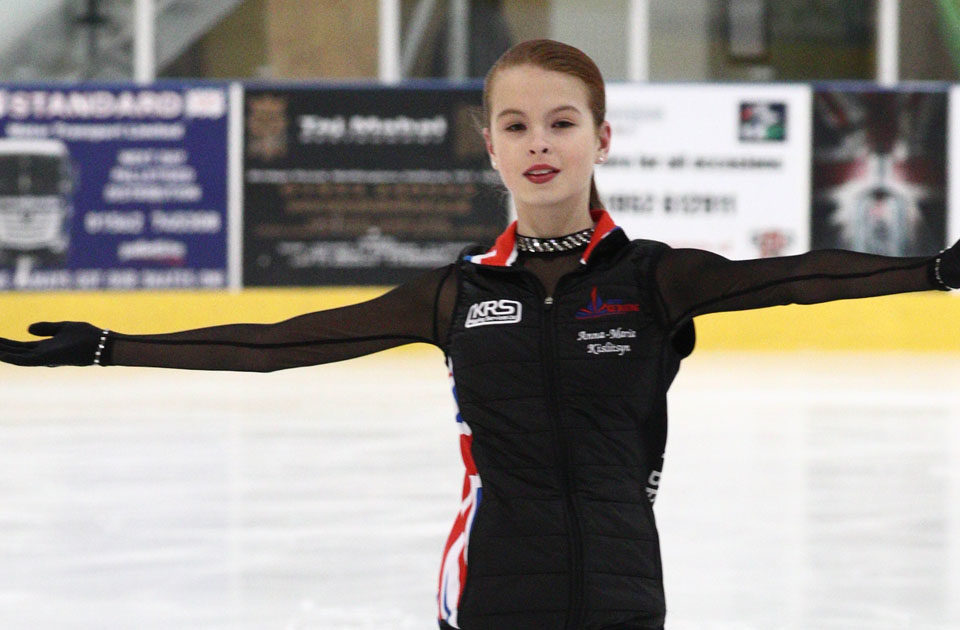