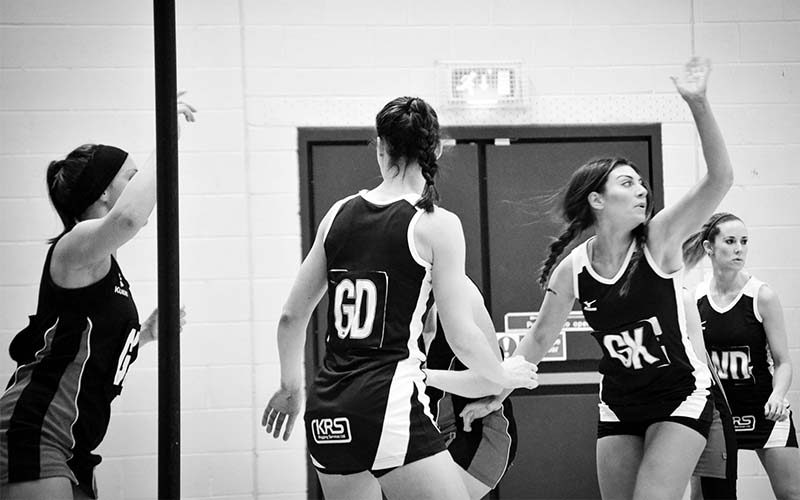 KRS Netball shoots for the top

Tara Hunter, captain of KRS netball, talks about the growth of the game, ploughing her own furrow, and the value of having a sponsor like KRS. 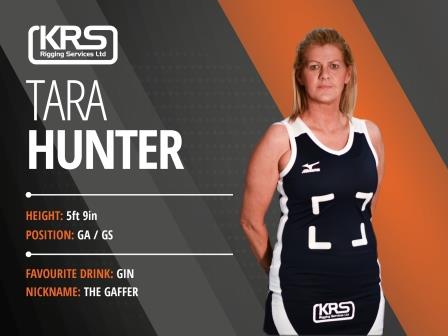 On the big to-do list of netball achievements, there aren’t many boxes Tara Hunter hasn’t ticked. She’s played for local, regional and national clubs and had the privilege of playing for one of the top clubs, Oldham. She’s an umpire. A coach. A captain. She founded her own league (more on that in a minute). And even at the venerable (for a netballer) age of 49, she’s only just making the shift from goal attack – one of the most demanding roles in the team – to goal shooter. As you might have gathered, when it comes to netball, she’s a force of nature.

“I don’t do losing,” she says. “In the Fylde Netball League we had about 15 years’ of winning. But then you get retirements and work commitments and people going off to have babies - or people who just feel as though they’ve had their time – you need to rebuild. It always goes in cycles. That happened with us a couple of seasons ago and we needed to bring in new players. It was then that KRS became our sponsors.

At time of writing, the KRS team is comfortably mid-table with the top spots now within reach, although things didn’t look quite so healthy earlier in the season.

When we started this season we were, for the first time in our history, bottom of the Division 1 table. Since then we’ve found new players and built a really good core – and we’re climbing the league.

The nature of a non-professional league is that real life has to invade the court occasionally. As players have left, Tara has sourced new talent. So what does she do when her established players return?

“I made two KRS teams so there’s still a role for everyone to play. Both teams mix experience with youth and dynamism. And because I don’t believe in A & B team-type labels – and because we’ve got key players in both teams - we operate KRS white and KRS navy (based on the dresses we wear).”

The value of sponsorship

Every sports team needs the help of its sponsors. The team had two previous sponsors prior to KRS, and the financial support that each gave was hugely valued. But KRS’ support goes a step further.

“Sven and the team (KRS’ Managing Director) listen to what I have to say, they’re passionate about our progress and we keep them constantly updated. They take us out for end of season and Christmas celebrations too, which is brilliant because it helps us all bond off court.

“When your sponsor is so committed it adds an extra element of wanting to repay their faith and money. You feel you want to give something back. Certainly I and all the girls are so thankful for what KRS is doing for us. It makes us want to train harder and play more. And the more they play the better we become.”

In just the past year participation in grass roots netball has seen a 44% increase across the UK. There’s more TV coverage, including terrestrial BBC coverage of World Cup qualifiers and the Quad series in 2018. Netball will again be a feature of this year’s Commonwealth Games on the Gold Coast. More men are taking part, and the clamour for Olympic recognition is growing. “It should have been an Olympic sport last time,” Tara asserts.

Yet the picture is uneven. Major cities have both indoor and outdoor facilities – and a growing volume of pitches. Locally, there remained a feeling that the spotlight always shone elsewhere, and that despite paying their affiliation fees, the Fylde was perennially overlooked. It led to a split from the national body, although Tara is keen to point out that the move was about opportunity, not about any difference of opinion over the core values of netball.

That’s why we started the Seaside League. It was our response to the situation and gave people of all abilities the opportunity to get involved

KRS Netball plays in the league’s premier division, but two lower divisions cater for every standard.

“I set the league up to be a little more light-hearted. It’s a place for people who want to get back into netball or give it a try for the first time; to play for fun or to play competitively.”

Without the backing of the national body, sponsorship has become even more important. “It’s more important than it’s ever been – and we value KRS’ support massively. With their help, what we’ve discovered is that when you increase the range of opportunities – whether for competitive games or just to have fun, people come.” 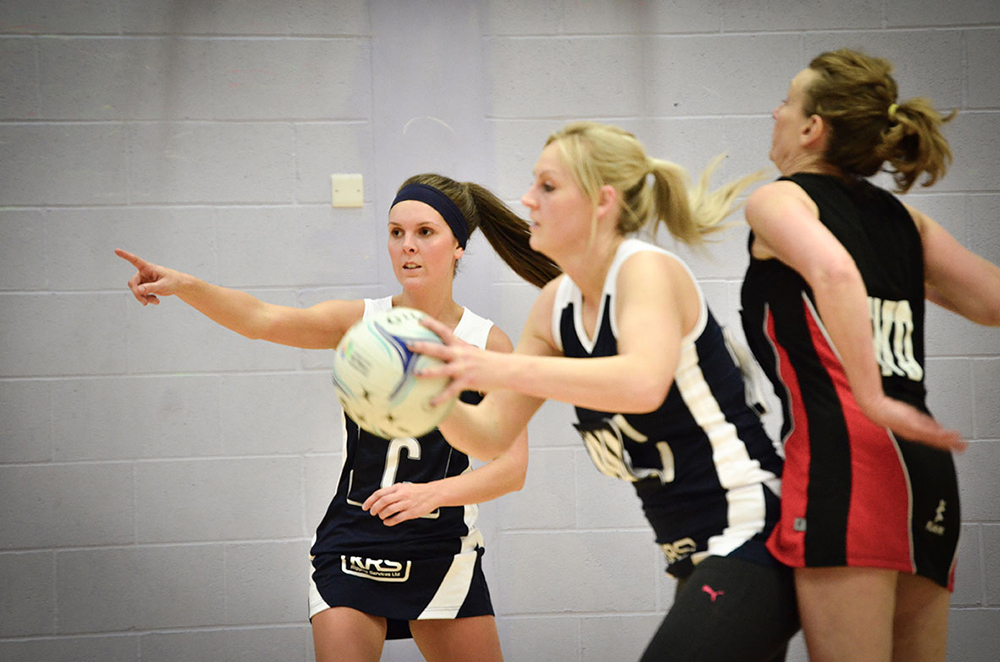 Tara has ambitions to take KRS back to the top of the Fylde league table this year. There’s no promotion from that league, but there are regional competitions that teams that are consistently at the pinnacle of their respective divisions can enter – and KRS’ captain has her sights firmly set on them.

There’s also a tour to Spain planned for summer. With a contribution from KRS, Tara is able to take a full team to the tournament and compete at a higher level than ever before.

Personally, you wonder what more there is to achieve. For Tara, however, the fire remains.

“I’ve done my bit and got where I can go – so what’s left is taking my teams from what they were to what they can become. I like to see raw talent because you can change and mould that. It’s hard to coach someone who’s been coached by lots of others. Get them young enough and blend their talent with your experience and you can do anything.”

Now that she’s training up a new goal attack, Tara is able to drop back to shooter, but there are no plans to hang up the trainers just yet.

“I love it. It’s been such a big part of my life. I’m still a player through and through, and until my body tells me I can’t, I’ll continue.”

And with KRS’ support, we hope she has plenty of court miles to cover yet.