A West End performance in Yorkshire!

Our pride at supporting a great cause 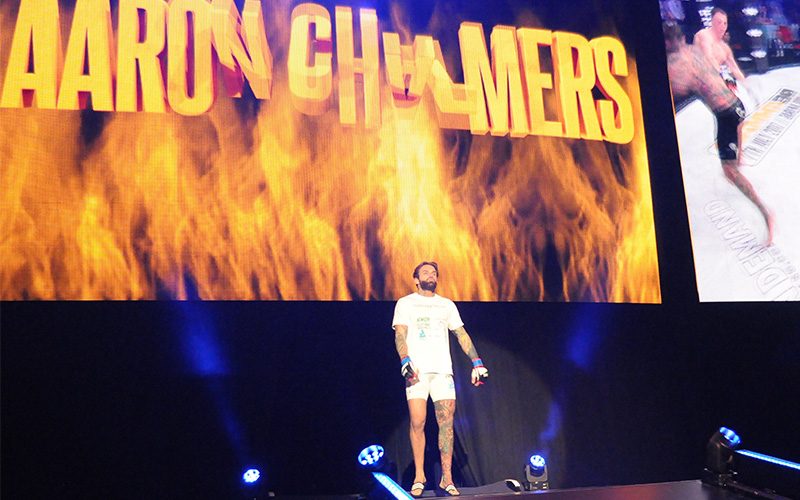 Wham, BAMMA, KRS has its gloves off for live action!

Mixed Martial Arts is proving to be big business in UK.

For the uninitiated, BAMMA – the British Association of Mixed Martial Arts - is a mixed martial arts sport which is based here and is shown live on Dave.

KRS is right in the thick of the action having provided live event production management for BAMMA since 2011.

Based on other martial arts from around the globe, BAMMA has picked up quite a following since it held its first event in 2010 and has gone from strength to strength, filling arenas around the country.

And that’s where KRS comes in.

We have provided full production support and event safety management for the recent summer BAMMA events. Andy Cotton, the UK’s leading event safety manager works closely with KRS managing director Sven Knight and the customer to ensure the client, supplier and audience safety is at the core of our live events.

Specialist rigging and production support teams from KRS continue to support BAMMA events so if you’ve caught the summer events then you now know who’s behind the production!

We’ve also been rubbing shoulders with the stars from hit reality show Geordie Shore, who have a vested interest in the sport as one of its stars, Aaron Chalmers, is a rising star on the BAMMA circuit.

His most recent victory saw him knock out challenger Alex Thompson at BAMMA 31 in Wembley in September.

We'll be in Dublin next month for BAMMA 32 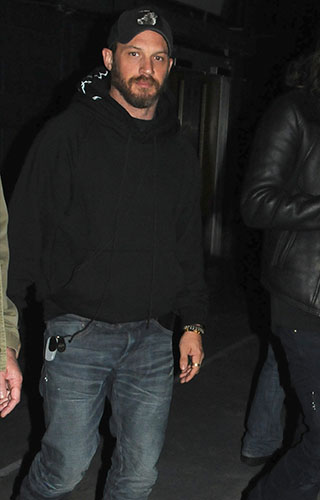 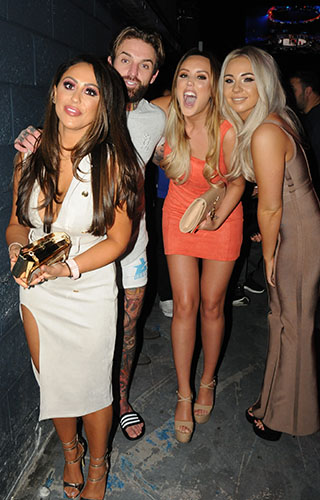