June 16, 2017
Over 90 rugby players in Fleetwood are sponsored by Knight Rigging Services. The community club provides a warm and friendly environment for children who are interested in the sport. We have a passion for rugby – the boss was a keen player during his youth for Kent. Sven has spent some time coaching volunteers at the rugby club and meeting with representatives from the club and was told how the club relies on outside help for match shirts. Caroline Torkington, from Fleetwood Rugby Club, said: “At the end of one of the meetings, Sven offered to sponsor our under 7’s, 8’s and 9’s with new shirts. This was a massive boost not only to our section but also to the children. “Since then he has sponsored our under 13’s and 15’s with their new shirts. This meant all our teams have the same match shirts when playing games. Established in 1932, the teams are the pride of the port and have a healthy rivalry with their Fylde coast neighbours – and we wanted to be part of their growth. We are firmly committed to supporting youth and feel that sport is important to their development. We have also supported the club with event and fundraising days, providing kit and equipment so the teams can develop and hopefully, one day, represent their county and country at the sport. 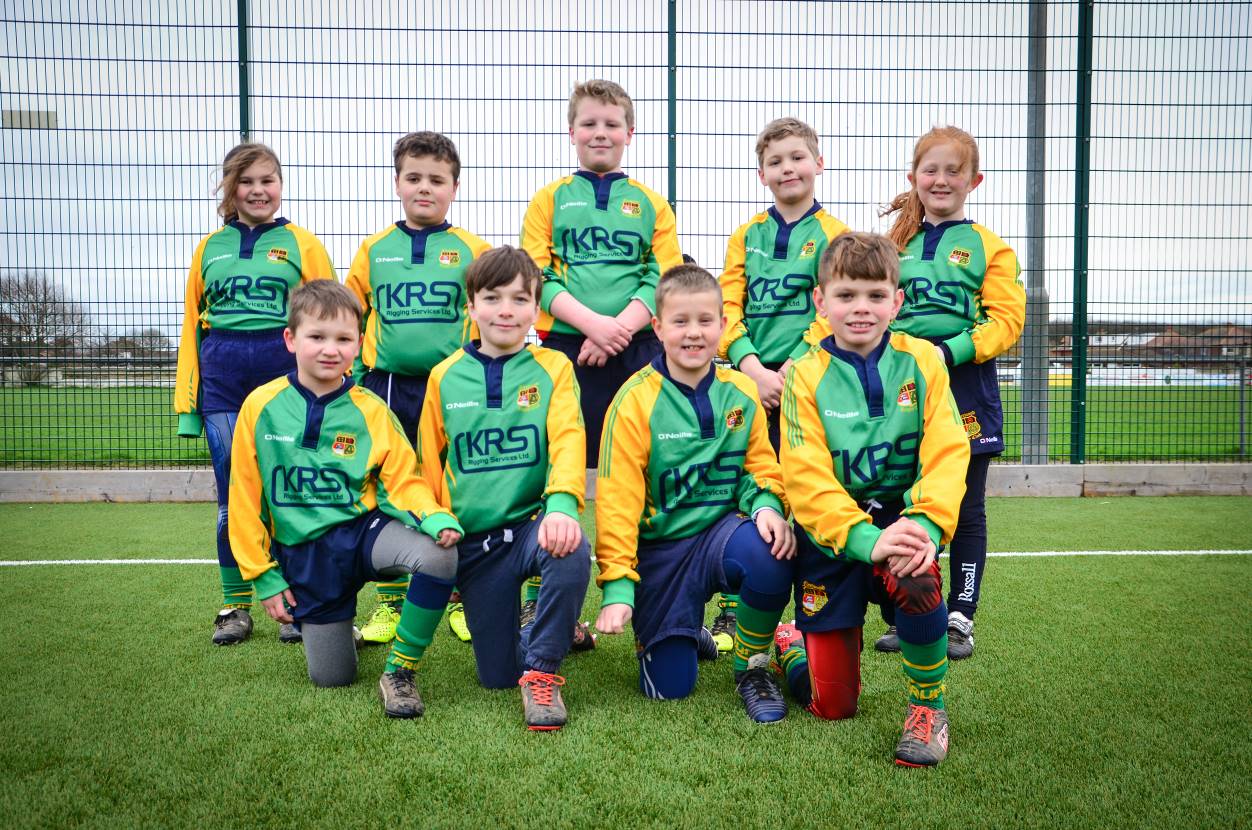 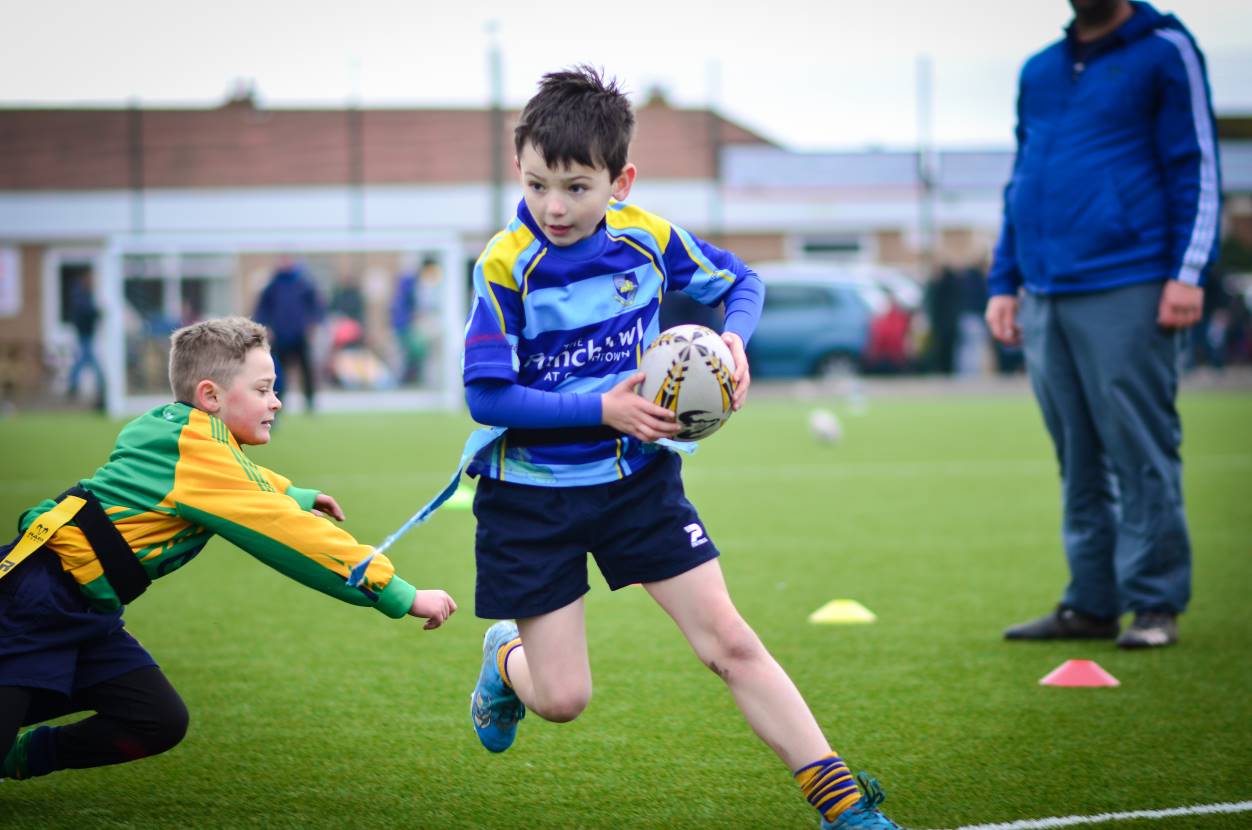 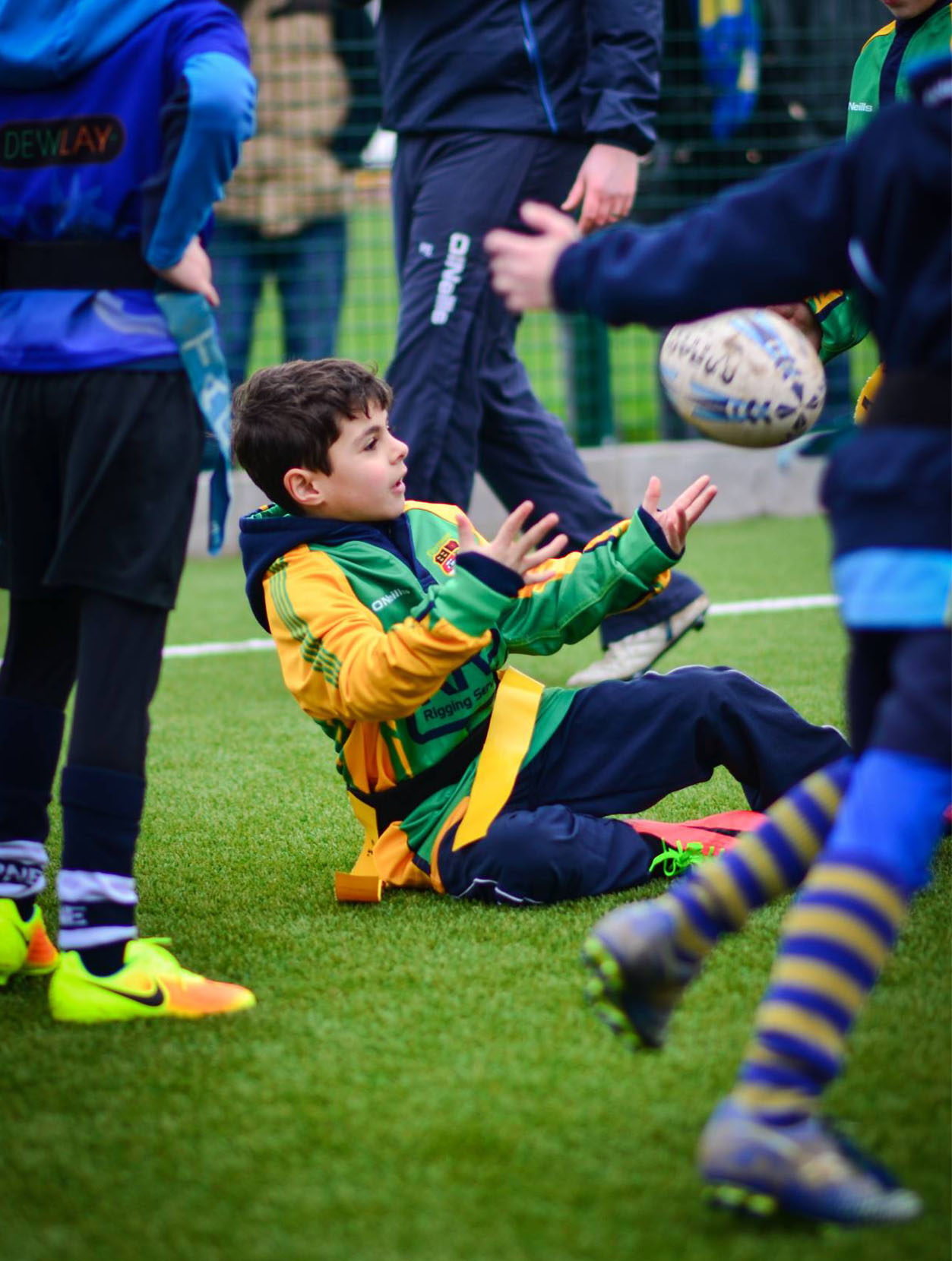 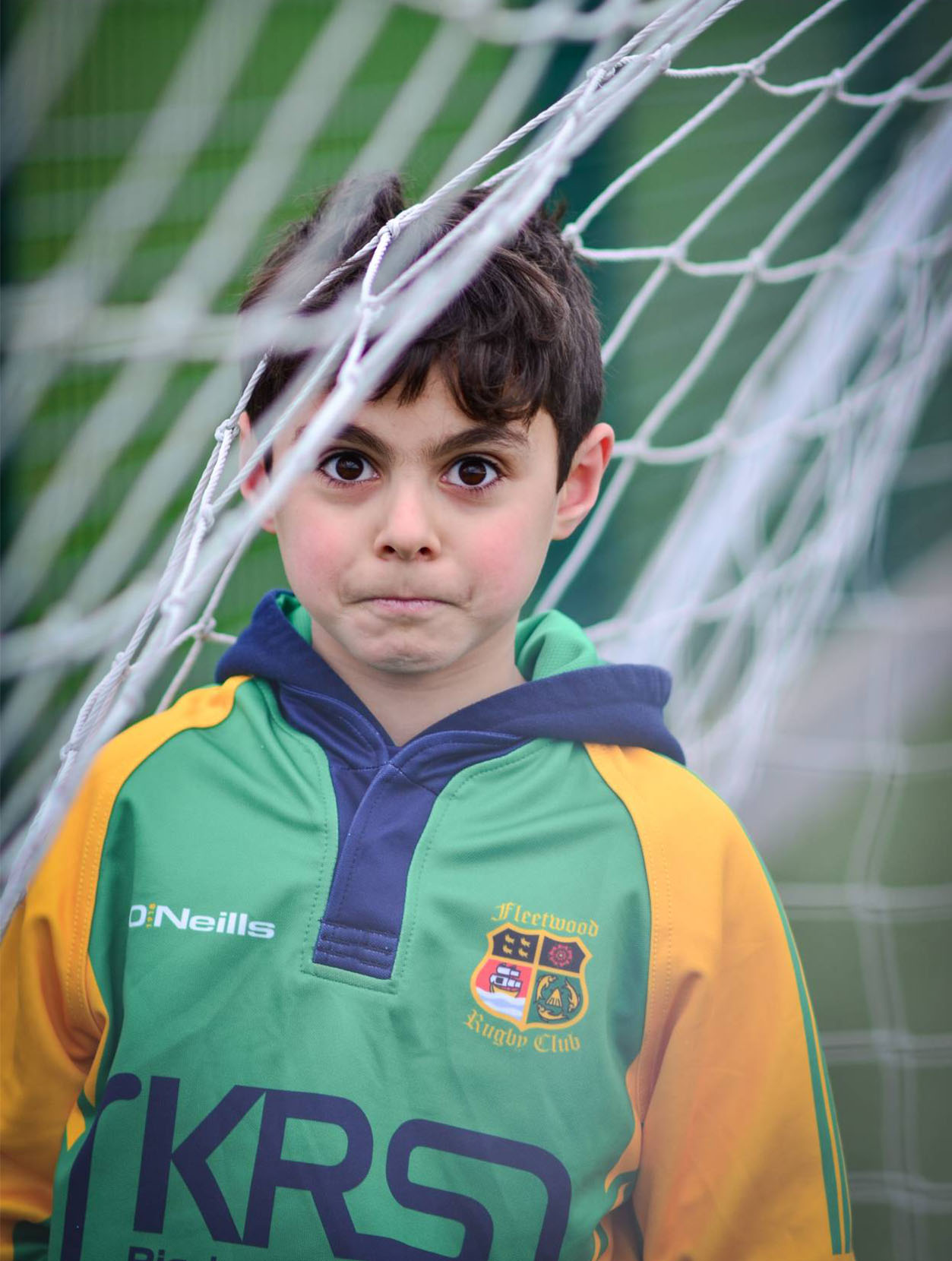 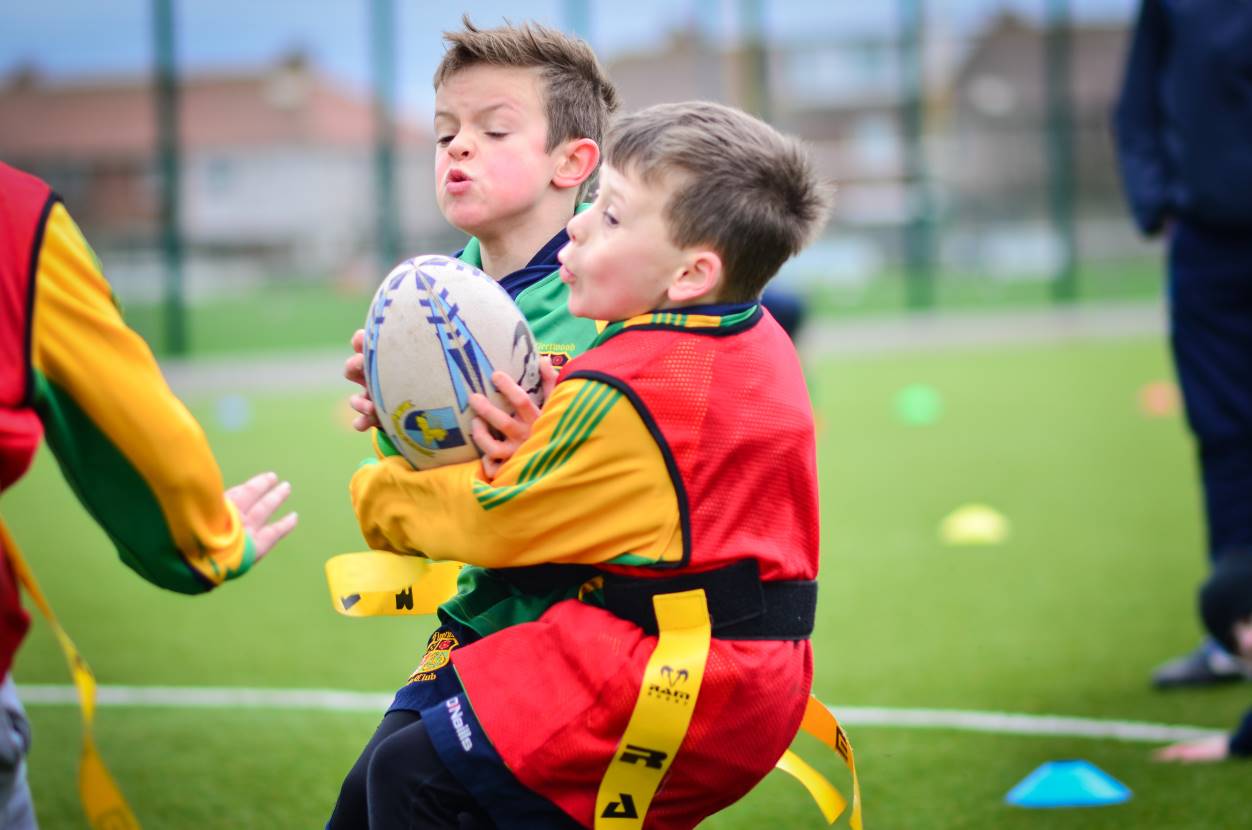 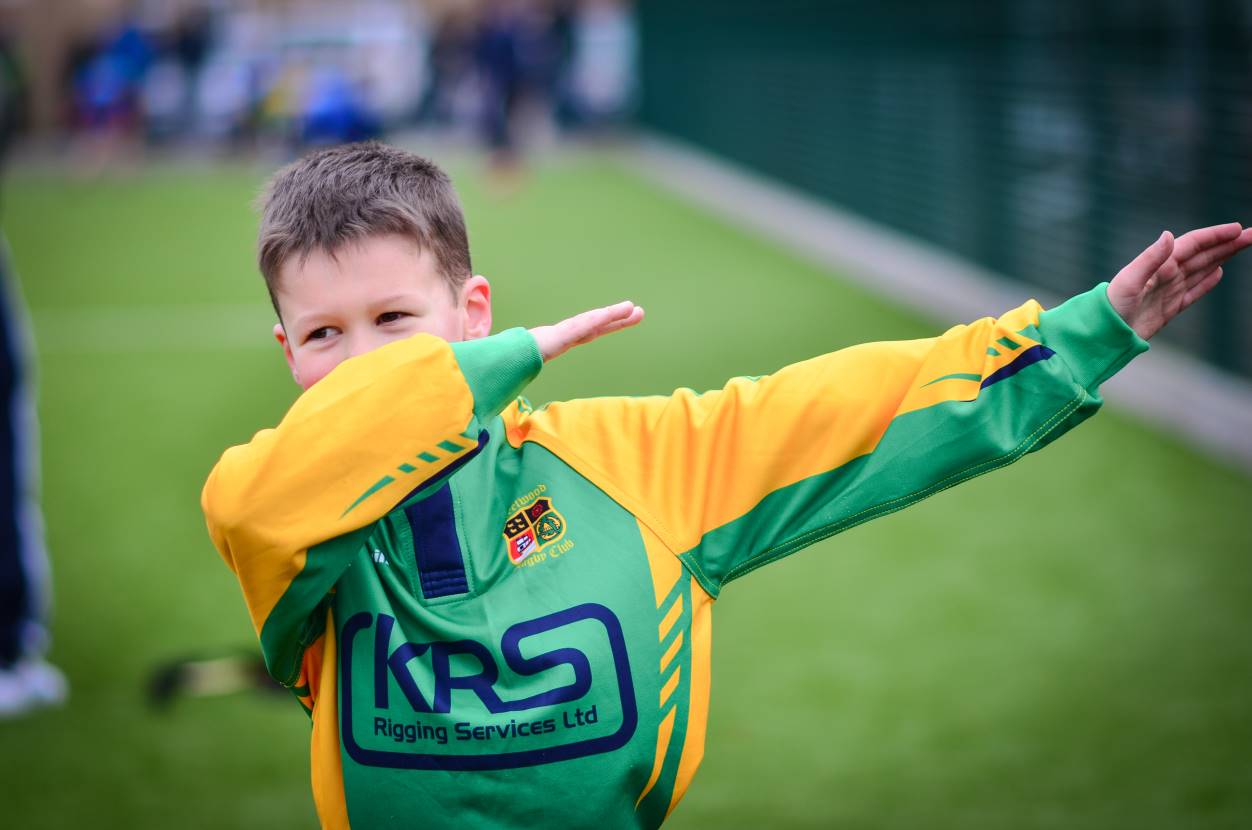 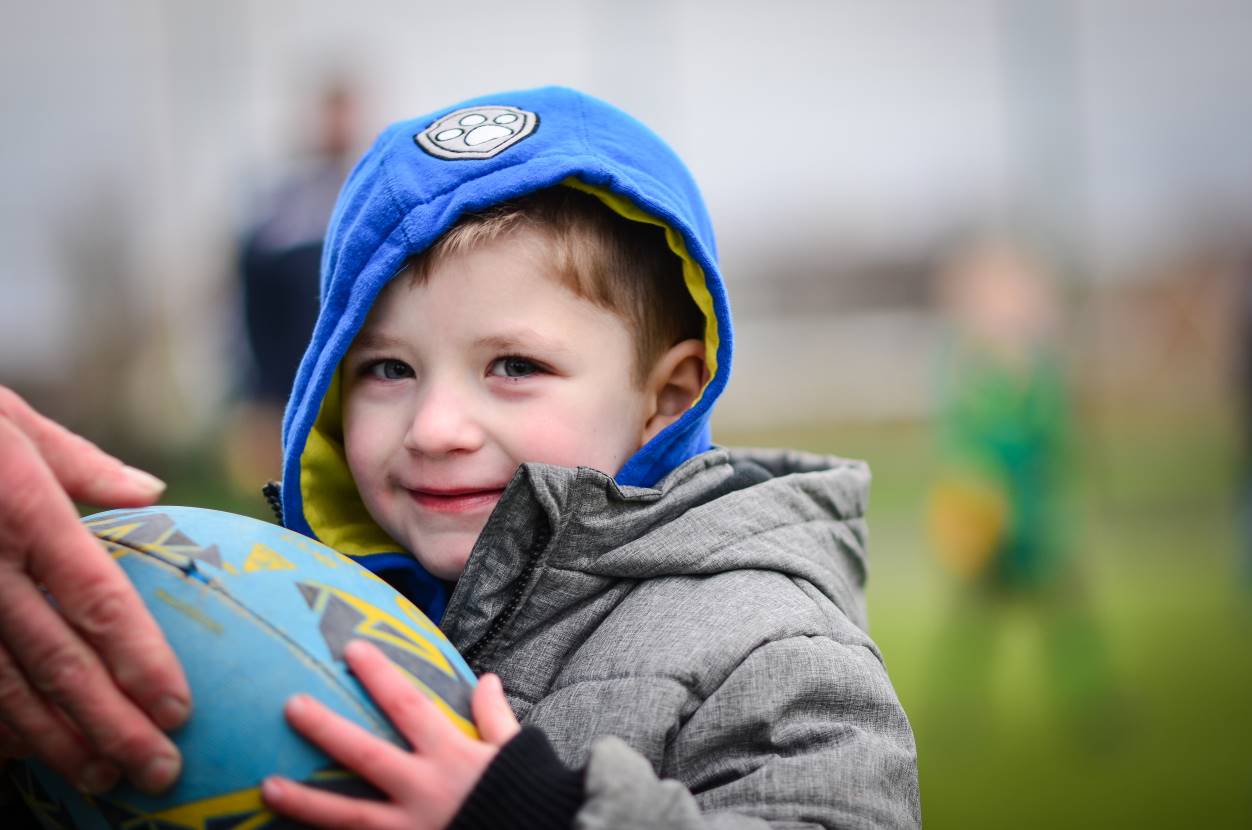