June 16, 2017
Have you heard of “shwopping”? No? Well, it’s a scheme which is very close to our hearts. Devised by high street giant Marks & Spencer, Shwopping is about bringing an unwanted item of clothing into any store and drop it into a “shwop drop” box and all clothes go to their charity partner, Oxfam. We are proud to have helped M&S promote the campaign by cladding the Old Truman Brewery in London with unwanted clothes. We installed scaffolding around the 90-foot building and left the structure without a mark. The shwopping scheme aims to highlight the amount of clothing being sent to landfill sites across the UK. More than 500,000 tonnes – or one billion items – of clothing are sent to landfill each year, around 114,000 items per hour! That’s a lot of clothes for a lot of people who could make much better use of them. People in the third world are desperate for clothes, they don’t need to be in the best condition, they don’t need to be by designer brands – M&S said they would take any brand – they just need to be clothes. We wanted to help M&S launch this initiative as we feel very strongly about things going to waste. With our commitment to the environment, we were delighted to help out this great cause. 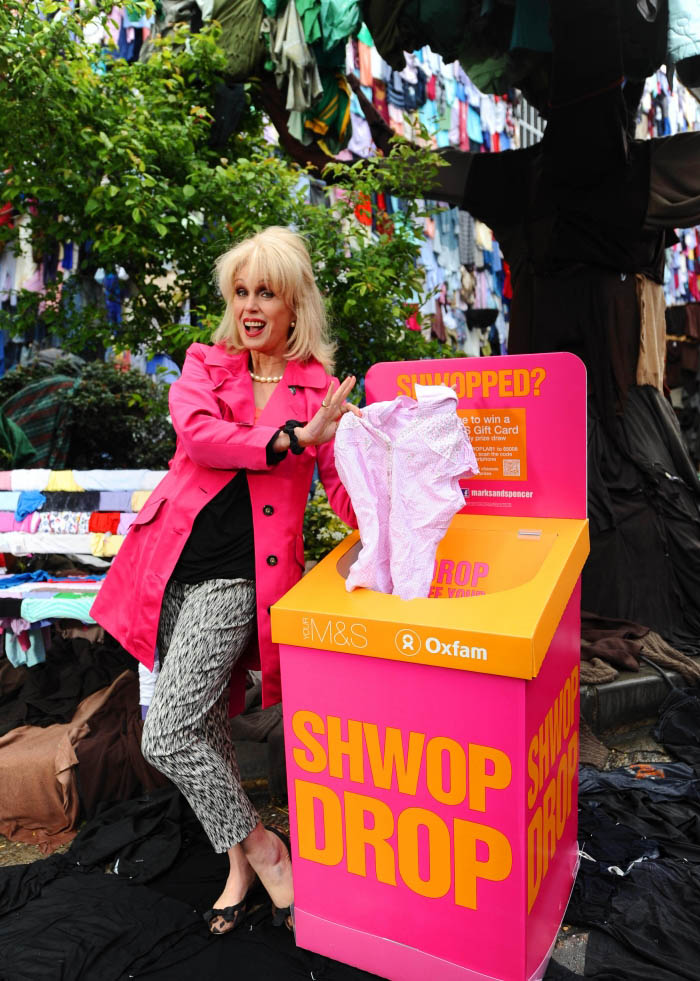 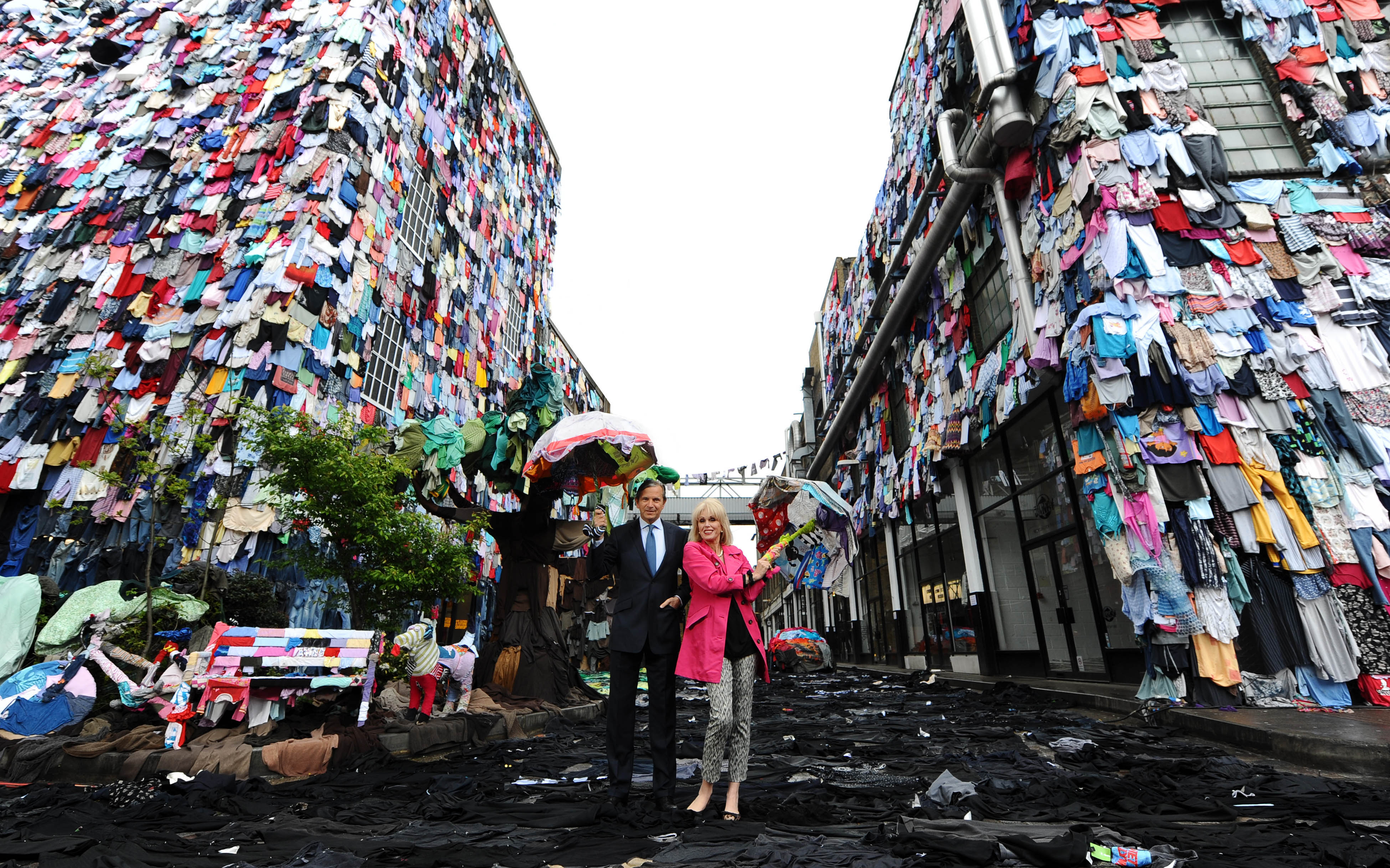