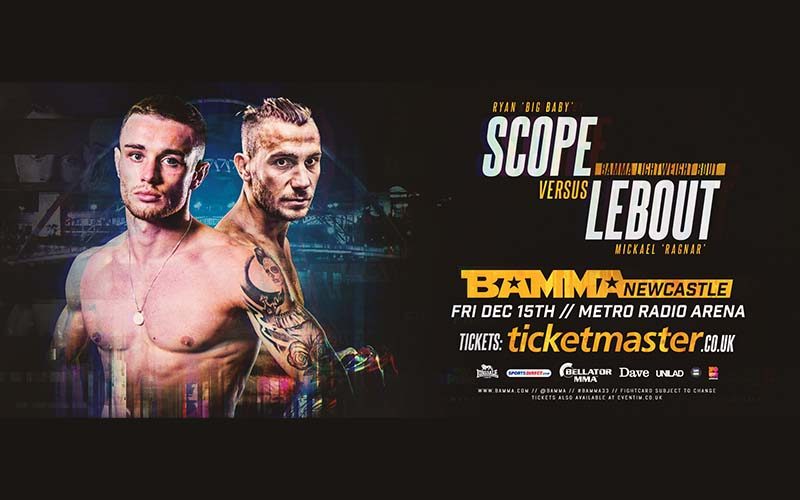 Making BAMMA 33 safe for everyone

It may look like mayhem in the cage, but around it, there’s a huge amount of care taken to make every BAMMA event safe for fighters, audiences, and support crews. Andy Cotton, safety manager with KRS, explains some of the work that goes into creating an event that’s safe for everyone.

When the next BAMMA event rolls into Newcastle’s Metro Radio Arena on 15 December, fans will be roaring on local heroes from a fight card that includes Colin ‘The Freakshow’ Fletcher, Ryan Scope and Geordie Shore’s Aaron ‘The Joker’ Chalmers.

Behind the scenes, KRS’ Andy Cotton will be keeping a close eye on everything that’s happening, but his focus on the event’s safety will have begun long before a fighter steps in the cage.

“I work directly with KRS, who are responsible for staging the BAMMA fights, and BAMMA management. I begin each event’s preparation the same way, by putting together safe working and health and safety policy assessments and risk assessments.

“Sven will give me a production loading schedule and I consider the implications of that schedule. What I’m looking for are instances where one function’s role interacts with another. So, for example, you don’t want a guy in the air working directly above someone on the ground, who’s going to be in danger if something is dropped from above.”

Safety from every angle

Andy doesn’t get directly involved in fighter safety – BAMMA’s fight commissionaires do that, with medics screening every fighter pre-fight and caring for them during and post-bout. But he is responsible for the logistics of many safety issues that could prove critical, for example, establishing entry and exit routes for emergency services, should they be needed.

He is also responsible for ensuring the safety of virtually everyone at the arena who isn’t a fighter.

“We look at a whole range of elements,” he says, “which include the use of electrics (you always need to be aware of the risk of shock or fire), manual handling and the crushing risk that’s inherent when you’re working with big, heavy components like a cage or PA system.

“We look at the safety elements of crews working at height, we review the venue’s evacuation plans, and we need to pay particular attention to pedestrian and vehicle interaction. When you’ve got trucks, forklifts and pedestrians in a single area, you need to very clearly define and distinguish the safe routes for vehicles and pedestrian walkways.

Making your ITV4 experience even better

On the day of the event itself, Andy will work with the KRS management team to ensure that any last minute changes receive the same meticulous approach to safety. “At a televised event [BAMMA 33 will be the first event televised live by ITV following a groundbreaking broadcast deal], there’ll always be last minute tweaks such as camera position changes. It’s my role to ensure that achieving a better camera angle doesn’t compromise safety elsewhere.”

So, on the 15 December when you’re enjoying all the action on ITV4 from the comfort of your sofa, bear in mind that that the person who’s signed off on that camera being in that position to give you that shot, is Andy. 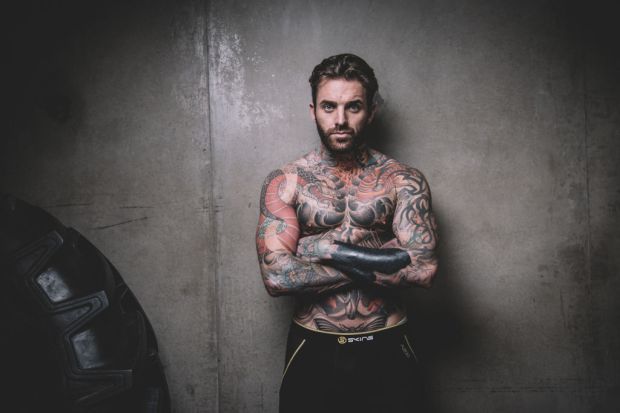 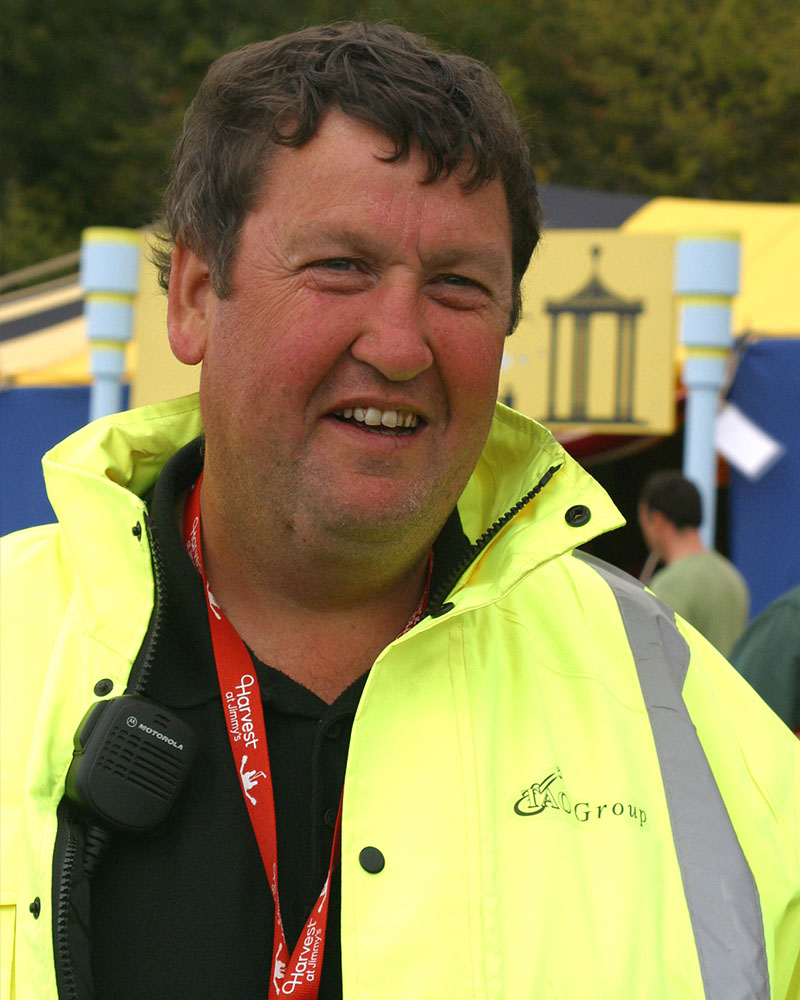